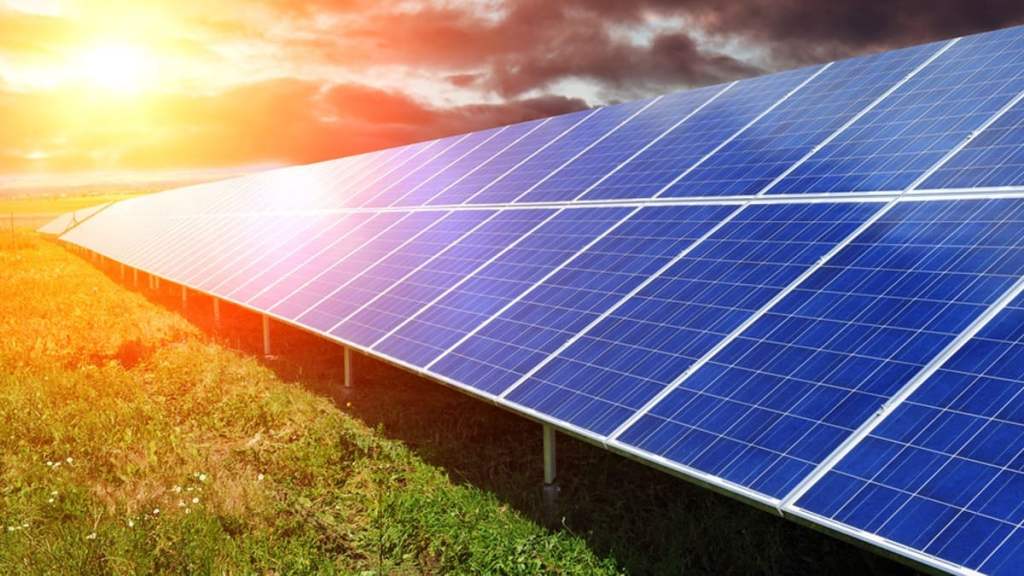 The world is ravished chiefly by anthropogenic pollutants and activities. This means that human activities are the prime complications to the fragility of the world’s well-being. The switch to renewable sources of energy with the help of Utility Bidder must occur soon. Businesses should lead this charge and set the example for the rest of us to follow. We as a species ultimately prioritize our existences by contributing to extinctions from the destruction of local ecosystems for resources and land expansion. For energy, we consume fossil-fuels that is a precious resource that cannot be recovered once it is exhausted. Upon depletion, fossil-fuels will take another millions (or even hundreds of millions) of years to develop. Going solar helps mitigate a chunk of these harmful forms of pollution, and you provide the means in setting the example for others. You could look into if your business can start using sustainable energy, and if so look at some business electricity quotes.

Ultimately, solar power is one example of an alternative energy source that offers a more environmentally conscious approach to generating power. More and more electricity companies are recognizing not only the need for solar energy due to our limited fossil fuel resources and dangerously high carbon emissions but a change people’s perspectives as people positively look towards renewable energy plans. For example, houston electricity companies are going green and offering some of the best renewable electricity rates and plans at a cheap price. On the subject of pricing, can we all make the switch to green at a price that fits us all? For many of us, going green is desirable, but does not fit our budget. It is no secret that building a solar generator can help homes and businesses to save money. So, what are the consequences of not investing in alternative power sources? The following are anthropogenic complications that you can reduce by investing in a solar system for your home or business.

The Hero/Heroine in The Tragedy of the Commons

If we eventually convert to renewable resources of energy such as solar power, the tragedy of the commons will eventually minimalize. 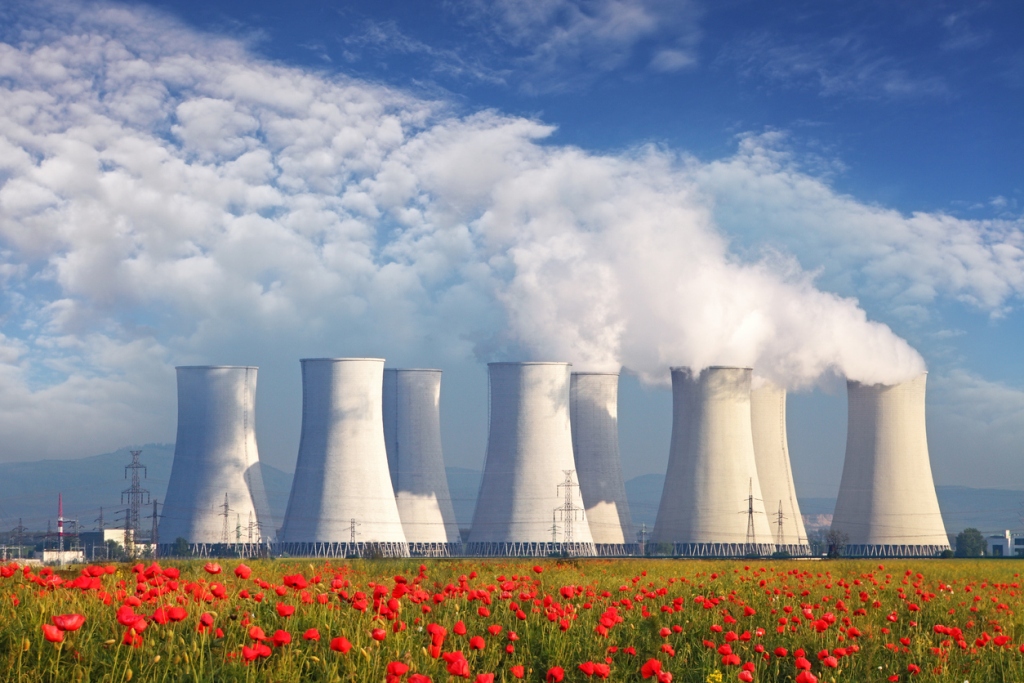 Nuclear power plants were once coined as “clean energy” since it did not emit any carbon dioxide opposed to fossil-fuels such as oils and coal. However, the byproducts of nuclear plants are by far the exceedingly hazardous for the nature of the waste. Compared to conventional anthropogenic pollutants, radioactive byproducts cannot be simplified into benign substances. Its radioactive substances are anything but innocuous, as radiation can lead to birth deformities, may cause cancer, and other health risks. The rate at which the decay of many radioactive substances is measured by half-life and the duration ranges anywhere between microseconds to possibly-in the most extreme cases-billions of years.

This is why these materials are isolated as far as possible until they reach a point in their half-life where their radiation levels die down to a safer, exposable level to humans. 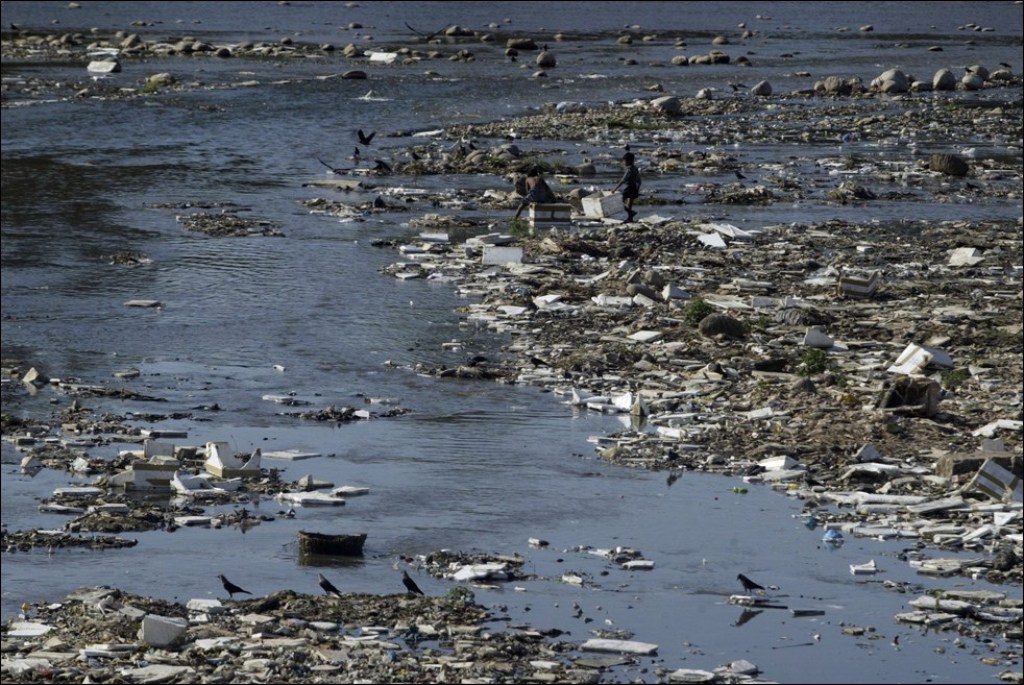 These non-renewable forms of energy use a monumental amount of water. The used water becomes contaminated with hazardous byproducts that are disposed into bodies such as lakes, rivers, oceans, and aquifers that we in turn are exposed to. These pollutants are linked to cancer and neurological damage(s). With cleaner water, marine ecosystems can be healthily maintained and not adversely affected by these toxins.

Since solar energy does not require any water for functionality nor maintenance, it reduces 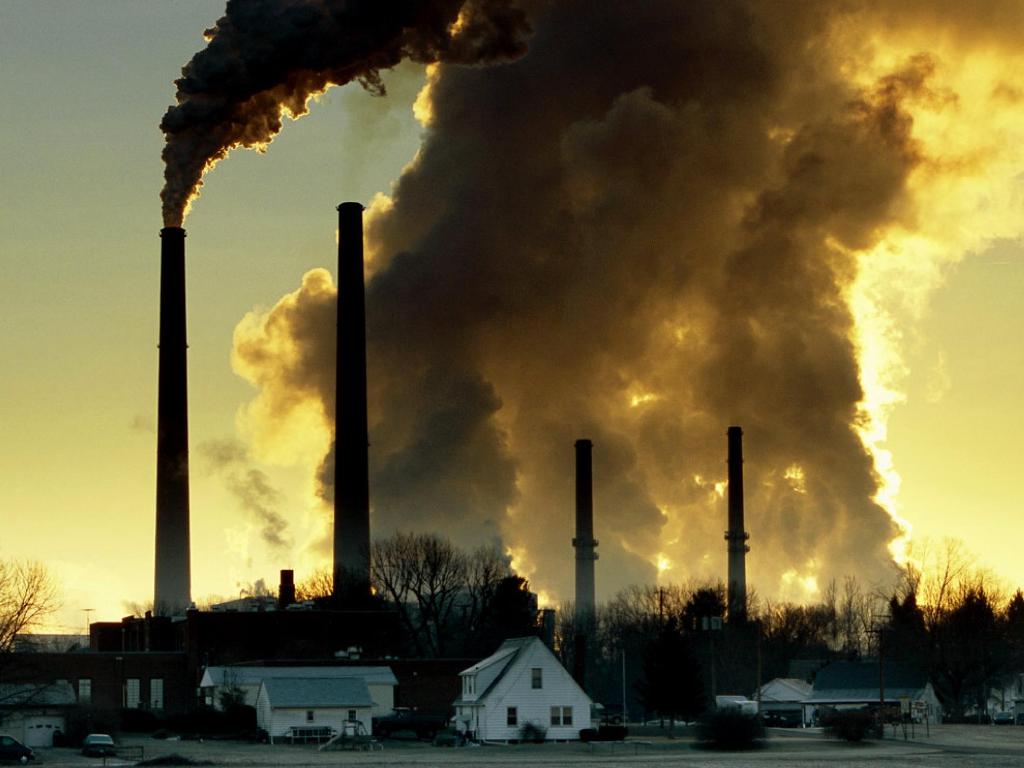 United States is the unabashed champion of greenhouse emissions, contributing to the world a whopping 30%. These emissions are mostly methane and carbon dioxide, among other greenhouse gases that are injurious to air quality and contribute to extreme weather conditions largely tied to anthropogenic climate change. As air pollution declines, this creates more visibility and exposure of sun to your prospective solar panels so that it can function at its maximum efficiency. Remember, solar panels can still work on cloudy days! You always want it to work in the best environment for your benefit. 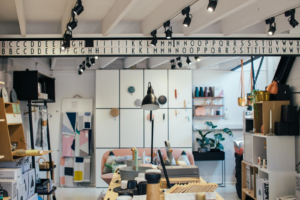 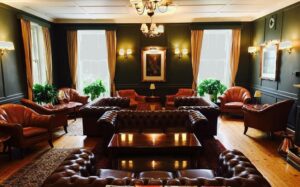 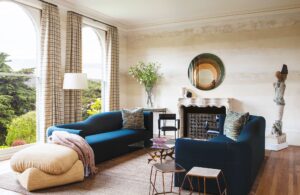 Furnishing a Home Can Be Expensive Here is Why 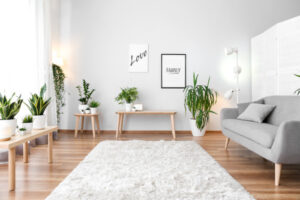 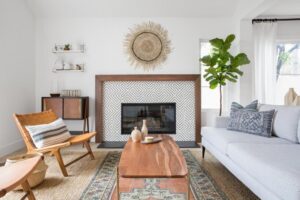 Designing or remodeling a bathroom is a fun experience for any homeowner. It is so much fun to shop for new personal care items, from the perfect vanity to the most modern toilet. But if you make mistakes during the design phase, you won’t be able to enjoy the luxury 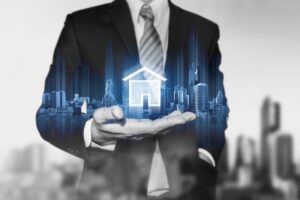 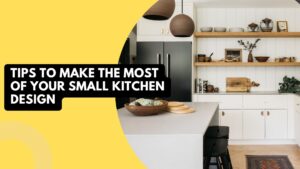 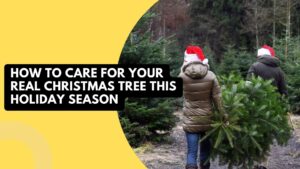 Most Common Bathroom Design Mistakes You Should Avoid

Why It Is Profitable To Use Hardwood Flooring

Frequent Problems With Roofing And The Solutions